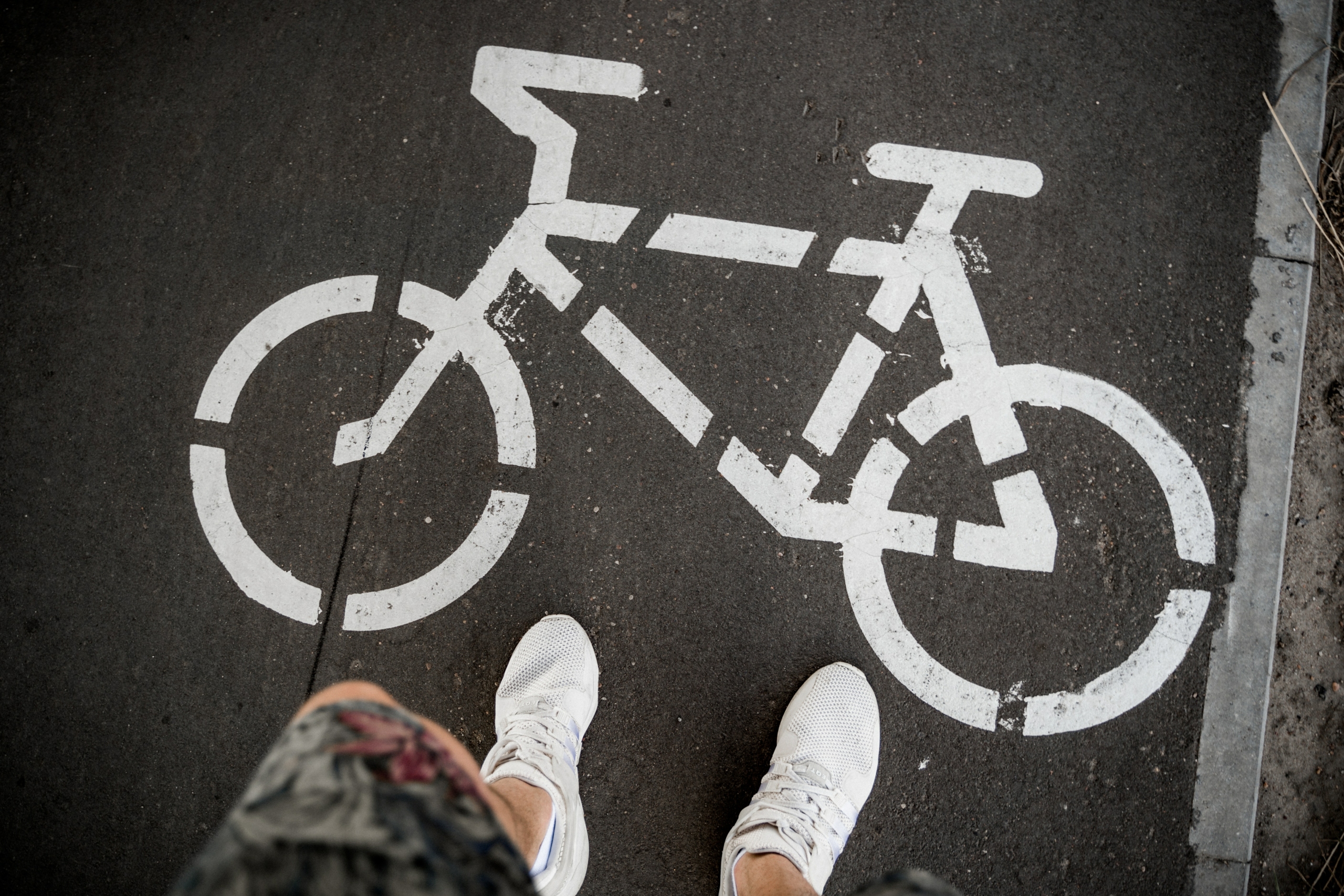 Rome in recent years has focused a lot on the creation of bike paths, developing the concept of sustainable tourism.

In recent years, Rome and its administration have focused in particular on the creation of many bike paths around the city. Not only bike paths for mountain bikers but also and above all to encourage sustainable tourism.

They are now widespread everywhere, in every major metropolis in the world, bike rental services and Vespa rental that allow tourists to get around the city undisturbed, avoiding traffic and long waits for public transport.

Rome has decided to adapt itself by aiming at the realization of several bike paths that connect more and more points of the city allowing everyone to travel undisturbed.

The advantages are certainly numerous, for example:

The first bike path that we are going to look at and get to know is the Lungotevere bike path. The bike path runs inside the heart of Rome and allows you to ride a good 35 km throughout the city.

Those who know Rome know that it is an open-air museum and this bike path takes advantage of this Roman advantage in its favor. There are numerous points of interest that this bike path touches, such as the beautiful Flaminio Bridge.

The path is almost always passable, in some winter months may not be accessible in case of growth of the river but during the spring and summer is definitely the ideal choice.

From Villa Borghese to Ponte Risorgimento

Another beautiful bike path is the one that starts from Villa Borghese and allows us to arrive at Ponte Risorgimento. The path is only 3 km long but allows us to cross the entire park in its beauty and reach Piazza Risorgimento where we can then connect to the path we mentioned earlier.

Another beautiful bike path that we can take is the one that starts from the Caffarella, a famous Roman park, and that allows us to connect to one of the historic streets of the city the Appia Antica, from here we can reach the Tombs of Nero enjoying incredible views surrounded by greenery and history.

San Policarpo – Park Of The Aqueducts

Always a track immersed in the green is that of San Policarpo or also called Park of the Aqueducts. It starts from the Park of Tor Fiscale located a few steps from Via Tuscolana, famous shopping street in Rome, to cross not only this park but also the park of the Roman Aqueducts. Here are numerous historical sites that we come across in addition to the aqueducts that are the main attraction.

To return to the city center we can choose to follow the bike path that extends from the Auditorium to Campo dei Fiori. The route allows us to touch some of the main points of the city such as the Bridge of Music but also other sites of interest. It extends for a few kilometers and allows us to reach Campo dei Fiori, the fulcrum of Roman life both day and night.

These are just some of the bike paths that we can take advantage of to visit Rome, some, for example, run along the sea and the entire area of Ostia Lido, others continue to the city center. 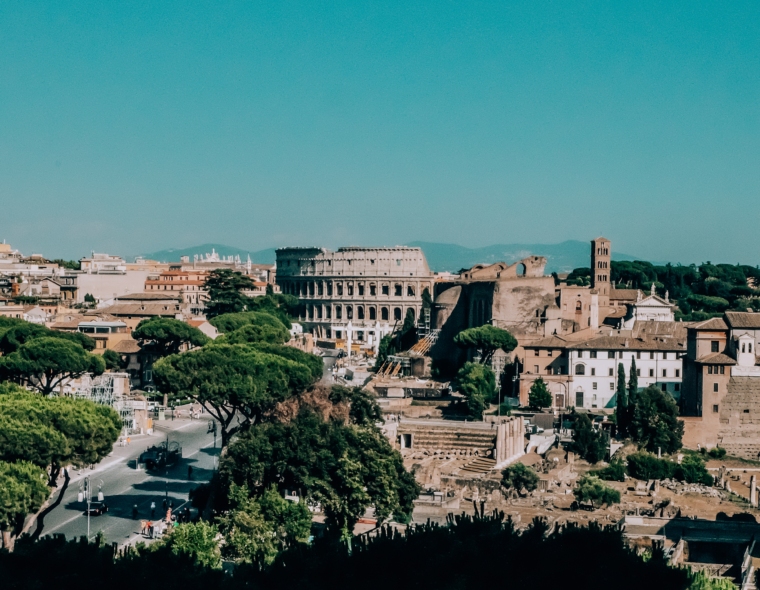 Cycling along the Appia Antica: cycling through history is an opportunity to experience 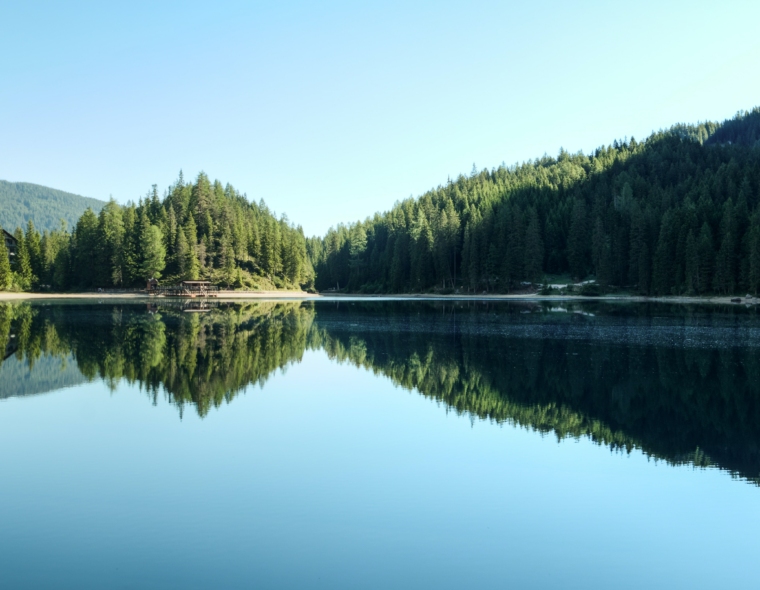 The most beautiful lakes near Rome: where to swim and what to see