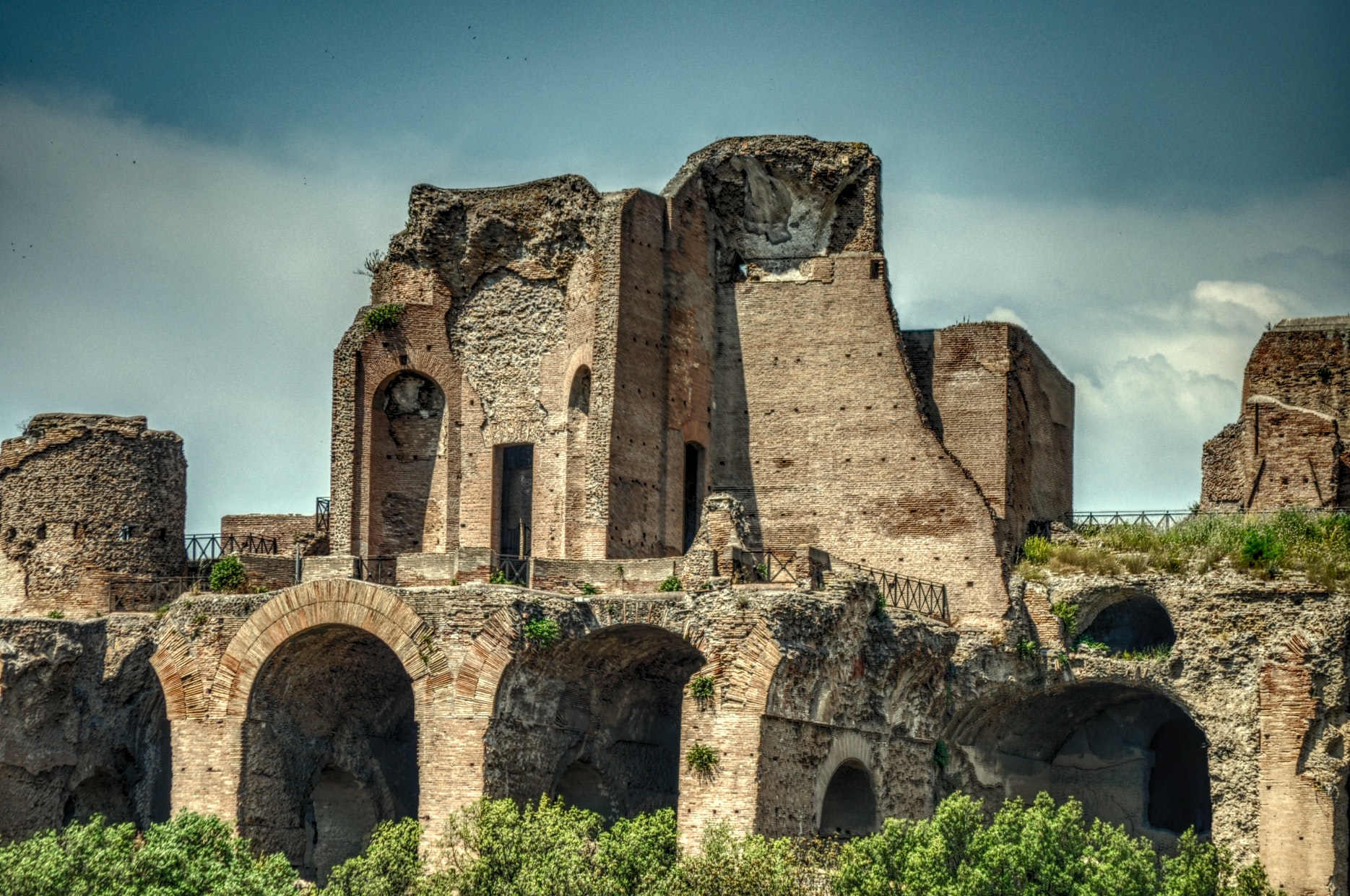 The Castelli Romani are part of a suburban area of Rome, located very high up and consists of a number of very characteristic villages, famous for their food and wine delicacies.

Many of these villages have been over time the meeting place for many young people, who gathered here, to organize evenings of good Roman cuisine. But the peculiarity of these places is also given by the panorama that can be admired and by a whole series of characteristic places to visit.

Here we want to show you five of them, which you can also easily visit by bike, if you are a sportsman and love the outdoors. The Roman Castles are a good alternative to escape from the chaos of the city, and immerse yourself in nature, discovering villas and lakes surrounded by timeless nature.

The area, which is part of a Natural Park, consists of sixteen municipalities, one adjacent to the other that stand along the hills, reached by two roads, the Via Appia or the Via Tuscolana. The area was already appreciated in ancient times by the Roman nobility, attracted by the architectural beauty and breathtaking landscape, including:

1 – The villas of Frascati

This is where the tour of the Castelli Romani begins. Frascati is in fact a town rich in ancient villas, such as Villa Aldobrandini, Villa Falconieri and Villa Mondragone, seats of the Roman nobility. Here there is also a terrace from which you can admire Rome, which at night offers a unique spectacle thanks to its dim lights. The town is also renowned for its Cathedral, dedicated to St. Peter and for the many inns scattered around its center called precisely fraschette. Ordering the typical dishes of the place you will have the opportunity to accompany them tasting the excellent wine of the Castles, so famous and renowned for its goodness.

It is famous above all for the wine that is produced here, and for lovers of the drink of the gods, you can also visit the ancient cellars where it was produced. The cellars house a beautiful museum dedicated to the collection of grapes, and the processing and storage of wine, where visitors can not admire all the stages of processing, as well as taste the various specialties. Here, too, it is possible to admire Rome from a terrace, located a little lower than the ancient village.

Rocca di Papa is famous above all for its fortress, from which you can admire the surrounding landscape dotted with forests and hills. The place was chosen as the backdrop for many successful films, and now there is the Directorate of the Regional Park of Castles, which protects the beauty and integrity. Rocca di Papa is also famous for its Temple of Jupiter, located at the top of Mount Calvo and in the vicinity of which there is the crater of an ancient volcano, called Hannibal. This crater had the particularity of acting as a summer cooler for the ancient Roman nobles, the citizens of the place were used to fill with snow the basins inside the crater, and then exploit them in summer to provide refreshment to the wealthy of the capital.

Ariccia is mainly known for porchetta, a local speciality that is very popular both in Lazio and throughout Italy, and in the rest of the world. In Ariccia is famous especially for the festival of porchetta, which is held every year in early September. But the town also has some noteworthy architectures, such as the Chigi Palace and the Sanctuary of the Assumption. These were completely destroyed during the barbarian invasion, and rebuilt later thanks to Bernini.

It is the last place of the tour that we recommend you to visit. In dialect it is called Castello, and it is famous for being the seat of the Pope’s summer holidays. Around it there are several villas of equal beauty, which surround the entire shore of Lake Albano, where resides among other things the Olympic Rowing Stadium. The area of Castel Gandolfo is also rich in Roman and medieval ruins, including the late medieval walls and the palace of Diocletian. How to move among the Roman Castles To move between the different countries that inhabit the Roman countryside you can use a convenient bike rental service.

There are several packages available, ranging from a minimum of 4 hours of rental to a maximum of 7 days, and include various accessories such as helmets, chains and other safety devices. In this way you can move in total freedom and in the midst of nature in a pleasant way. 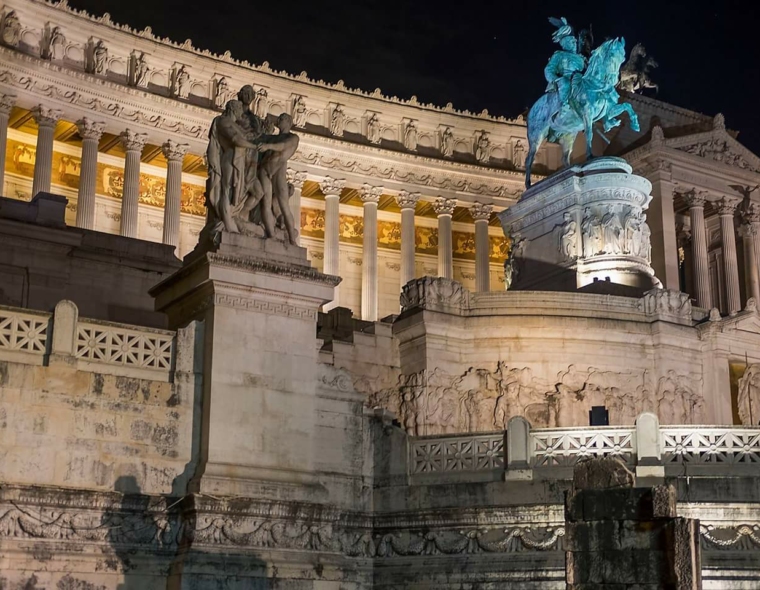 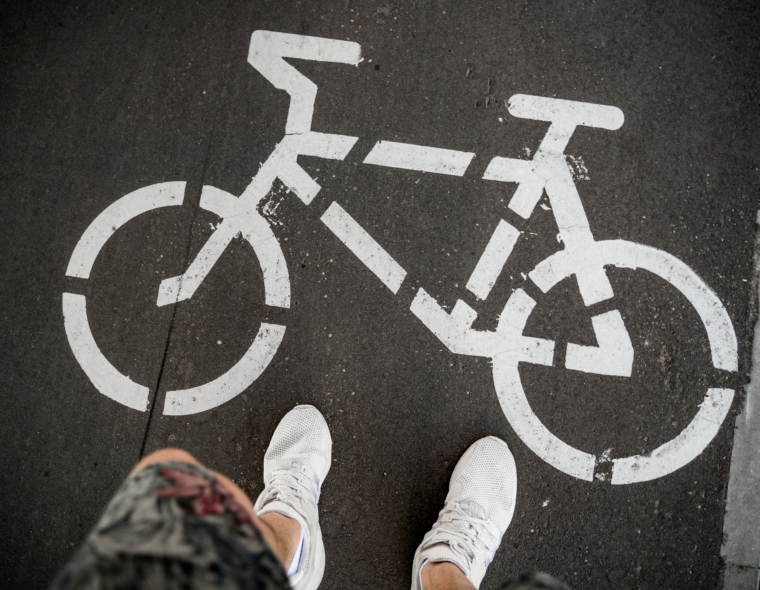